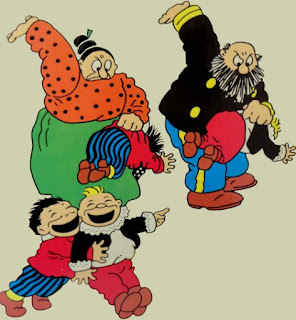 The Katzenjammer Kids was a very successful comic strip drawn by the German immigrant Rudolph Dirks in the 1910s (he started in 1897!) and no doubt Zagat and his editor felt the time was right to have a Jewish version of these two massively popular imps. You can see from this example that Motke and Notke were drawn like Hans and Fritz.

When Zagat first started the endless series of Motke-and-Notke cartoons there was the same emphasis on spanking being the consequence of every escapade as we find in the Katzenjammer Kids. Later Gimpel's heymish, Jewish response to their loaferish behavior was... less rigidly corporal...

We discover that the wife's name is Khashe Mushe and that the family is from Potshivke. I was afraid Khashe Mushe would be a harridan, but in fact she is a kindly, goodhearted woman and the marriage seems to be a good one.

In the first strip, Gimpel seems to be suffering from PTSD! In the second, blintzes are featured, probably in honor of Shavuos. 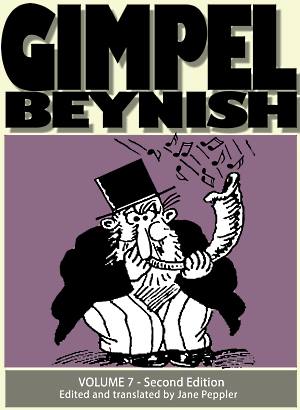 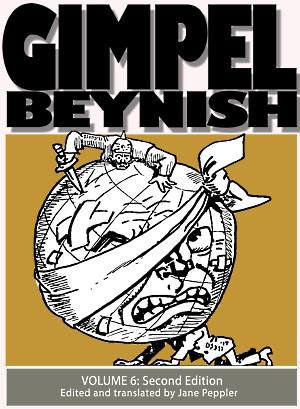 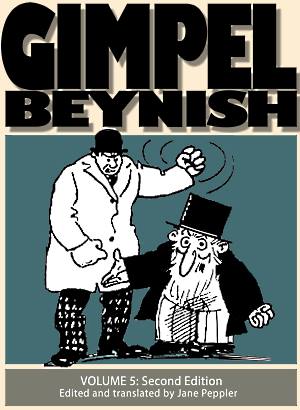 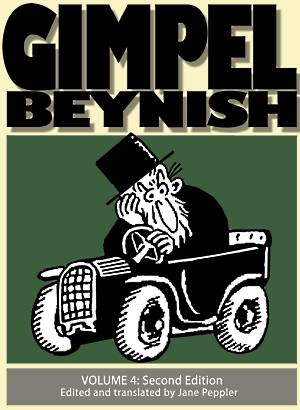 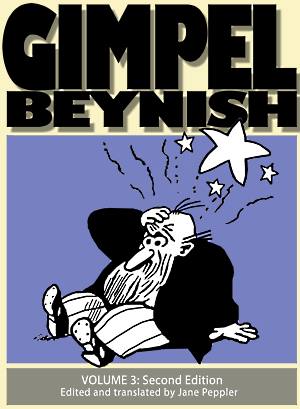 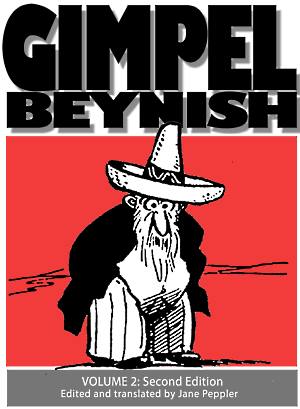 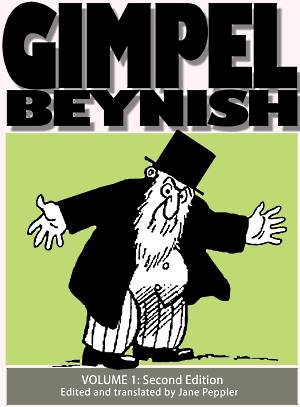